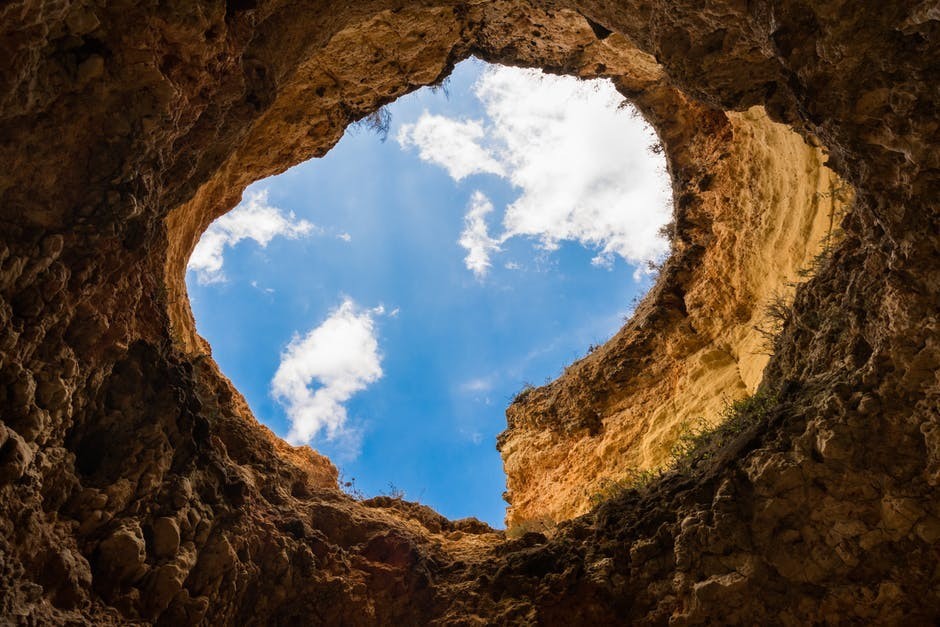 As Jumi takes a break to catch his breathe for the first time in thirty  minutes, he remembered the hurt in Kenu’s eyes whens she said ” I hate you“.

To distract himself from these torturing thoughts , he went back to running.

He had very little energy left but at this moment, he preferred passing out form exhaustion than reliving that dredful moment.

All of Jumi’s focused was put towards running away from his own thoughts. So much so that he didn’t notice the huge hole ahead until it was too late.

The amount of pain he felt on his leg from falling several feets under, told Jumi a broken leg has now added to his problems.

He screamed but the intentsity of the echo returning to him made him aware just how faraway he was from any potential help.

He continued screaming, hopeless this will bring him any help but he couldn’t hold back the hurt he was feeling.

He kept screaming as this brought him some much needed relieve.

The emotions he had surpressed for so long came flooding with a pressure strong enough to send tears running down his face.

He would never have been in that situation , if he never fell in love with a lioness , who didn’t care enough to let him know she had already been won over.

A lioness who cared so little for him, so much so that a thought of him fighting and winning her,  took her to a really dark place.

A lioness who took sides with his rival as he fought for her love.

“ How blind and stupid I was ” Jumi screamed in frustration, ” How foolish I must have been“, he continued ” she played me and felt no remorse doing it,” was Jumi’s last thought before he noticed the laughter approaching him.

I Am Not Food 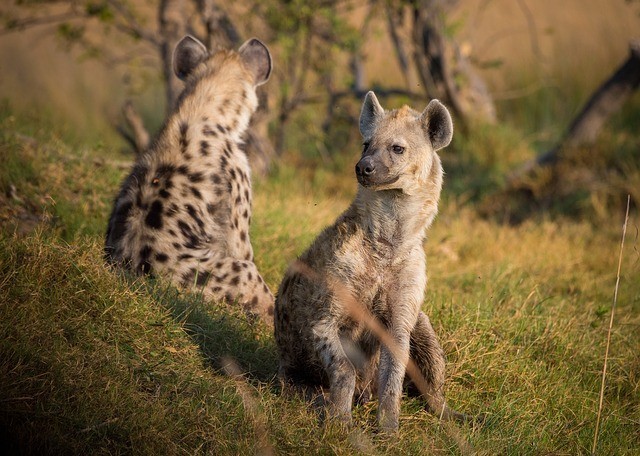 He was in so much pain to care about his pride.

” Please help me, I am stocked in a hole” Jumi begged.

” Fred, listen, I think we are going to have dinner today” Was the terrifying words Jumi heard before he saw the two salivating hyenas looking down at him.

“Lucky indeed, Pit, let’s get mum to put together a fire“, Pit responded as they both walked away leaving behind an even more desperate Jumi, screaming, “I need help, I am no living thing’s food“, Jumi stated defensively, knowing this wouldn’t change the minds of the already salivating Hyenas but he was so desperate not to try.”Help me, help me…” Jumi kept screaming hoping by some miracle he will be saved. 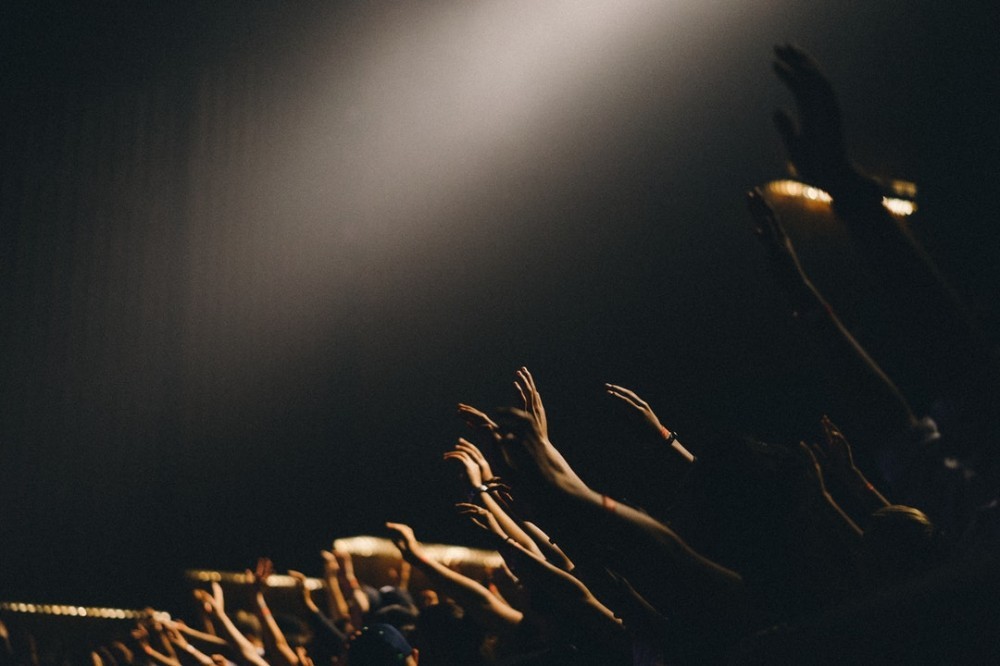 “Jumi ! Jumi ! Jumi !…” the crowd cheered as Jumi jumped around backstage getting ready to give his best to keep the love coming.

As he roared, announcing his entrance, the crowd cheered even louder.

Cheering which was amplified  by his legendary jump through three consegative rings of fire.

As he landed with a 2 feet high flip, the crowd went wild.

He did this most nights and for some reason the cheering never stopped.

He was loved and demanded by so many, since he was a cub and could jump through just one ring of fire.

How the mighty have fallen.

In his case about six feet under which left him with a broken leg and about to be some hyena’s dinner.

Few minutes after Jumi had given up any hope of been saved, he heard some steps approaching.

He knew this was it, this was the end.

“They were probably going to throw some liquid on him or a shape object which will render him unconcious, then they will take him out and chop him into pieces,” Jumi’s thoughts went wild.

“Hello Jumi“, Jumi never thought he would be happy to hear Funu’s voice.

Funu’s voice brought him back to reality, a reality which for once in the past month was much better than his thoughts.

” Funu“, Jumi screamed with desperate excitement, ” please help me out before the Hyenas return“.

” We thought we heard some screams, ” Funu said calmly, “clearly not getting the urgency of the present situation,” Jumi thought.

“Help me out “, Jumi  screamed, trying to make him get the seriousness of the situation.

” No need to screamed, I can’t see any hyenas around,” Funu said, trying to calm down Jumi “just hold on a moment , we will get you out” Funu continued, then turned around to give instructions to Lufu.

Less than a minute later, Lufu returned with a  long, huge, stick.

” Grab On” Funu said as Lufu sent the stick down to Jumi.

Jumi grabbed on to the stick.

He held on firmly and delibrately tried not to succumb to the temptation of looking down.

He knew how much he was terrified of heights.

Not even his desire to please his once adoring audience could help him get over that fear.

As he approached level ground, he became aware of how much his leg was hurting.

A pain which overshadowed the hunger and shame he was feeling.

” How long were you in the hole,” Funu asked, as Lufu helped Jumi find a comfortable spot for his broken leg.

” I am not certain, maybe more than an hour,” Jumi’s gratittude gave him the strength to respond through he pain.

” That leg looks really bad,” Funu said, stating the obvious ” we have a community healer, we can take you to ,” Funu continued, ” that’s of course, if you don’t mind enduring our comapny for a little longer,” Jumi could notice a hint of provocation in Funu’s voice but he was in so much pain to let his pride make his next decision.

”  Take me to the healer,” trying to hold on to the string of his pride left.

” No sir, we are not taking you to anywhere without a please,” Funu said with a calm authority.

Jumi tried to lock eyes with Funu, as he painfully said ” Please” with an expression showing his pain and anger

With a swift movement, Lufu put Jumi on his back and they were on their way.

A walk Jumi wished he could runaway from or betterstill be knocked unconcious.

“How could Funu be so inconsiderate, surely he realised he was already surfering enough and didn’t need this verbal torture” Jumi thought as Funu went on talking about the mistakes many new arrivals to the community make.

” There hyenas are the least dangerous creature out there,” Funu continued  ” Just closeby, we have rival communities  and worst of all a human camp,” “I wish I could get one of your rivals to shut you up” Jumi thought  as he silently made a plan to seek into the human camp , “humans love me, ” he thought , if he got better, right now with the increase of pain he was feeling, his recovery was feeling very uncertain”.

As if the verbal torture he had endured the whole way wasn’t enough, Funu signaled Lufu to halt as they approached a very colorful cave.

Then he turned to make eye contact with Jumi and said with a wicked smile ” remember, I told you to be welcomed back will cost you, ” Jumi was so exhausted by the pain to fight back, so he just blankly glared at Funu as he continued talking , “I meant every word of it“, then he signaled Lufu to go ahead.

In a less painful state, Jumi would have spent sometime wondering what Funu meant but all he could think about right now was if he would ever recover from this hurt.

“Besides with the amount of blood he had already lost, there was a high chance he might not live to pay the cost of turning away from the community,” Jumi thought as Lufu carried him into the dark cave. 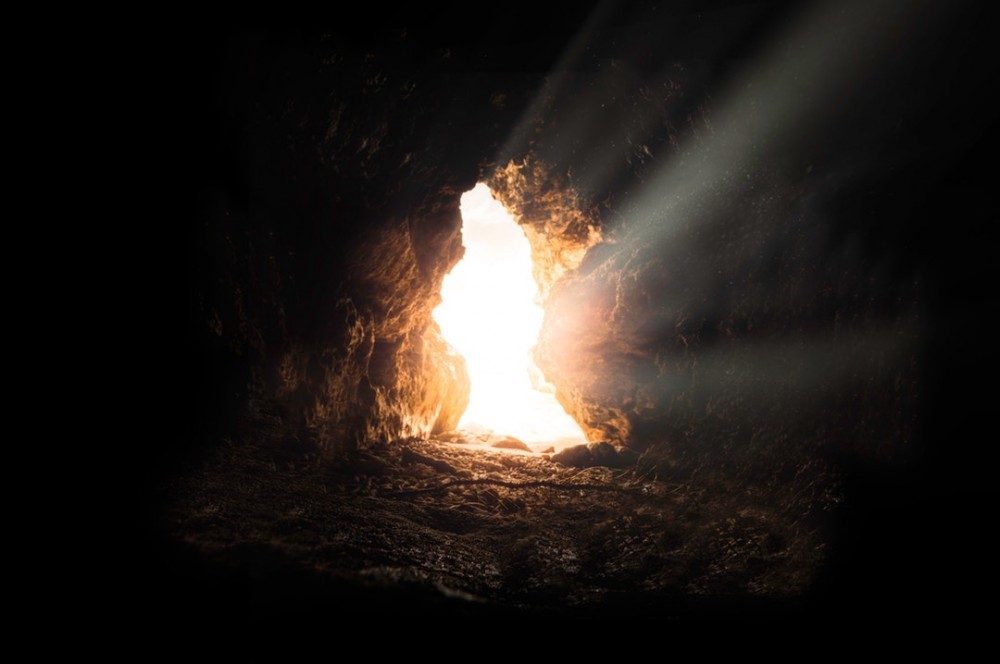 Even the pain he was feeling, couldn’t stop him from noticing, the eye watering smell and the herbs covered walls.

Lufu finally stopped and placed him on the ground following the command of a strange , soothing voice.

Jumi didn’t notice Kinju approach until he felt his hand move over his bleeding leg “ A broken bone” Kinju murmured to himself.

“ I will give you some herbs, which will make you fall asleep, as I work on your leg” Kinju informed Jumi as he turned around and picked up a clay bowl containing a green liquid.

A liquid which smell made Jumi certain it will have a horrible taste and some harsh effects but being to weak to protest, he let go and opened up to swallow as Kinju poured it into his mouth.

Jumi immediately began feeling the effects of the liquid kick in .

He felt his conciousness slipping away, as he focused on Kinju , trying to predict what he was saying to Lufu.

Were they plotting his murder?

Was this his end ?

Is this what Funu was talking about, when he said he will pay? Jumi thought as his eyes involuntarily went shot.