Guided To Their New Lives 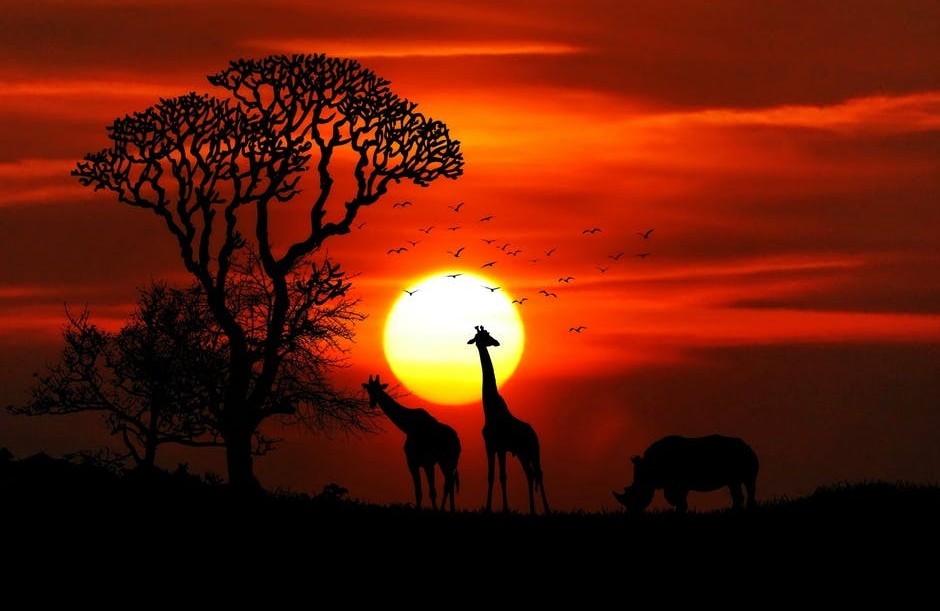 Jumi reluctantly opened his eyes, as he knew this signified an end to his comfort zone. Jumi, wake up, you don’t want to be left behind, Kenu persisted.

” They are here” Kenu eagerly said as the door opened and they were guided to their new lives.

A life with bullies who thought it right to knock you out for speaking out, he thought as he stared at his captives loudly enjoying their meal.

“ Hey douchebags, would you mind taking a break from stupidity and telling me why you brought me to this filth“. Jumi said determined to hurt them enough to catch their attention.

As they went on ignoring his demands, he decided to go even harder, ” is everyone in this place deft or simply too retarded to understand the meaning of my words“.

Man In The Shadow 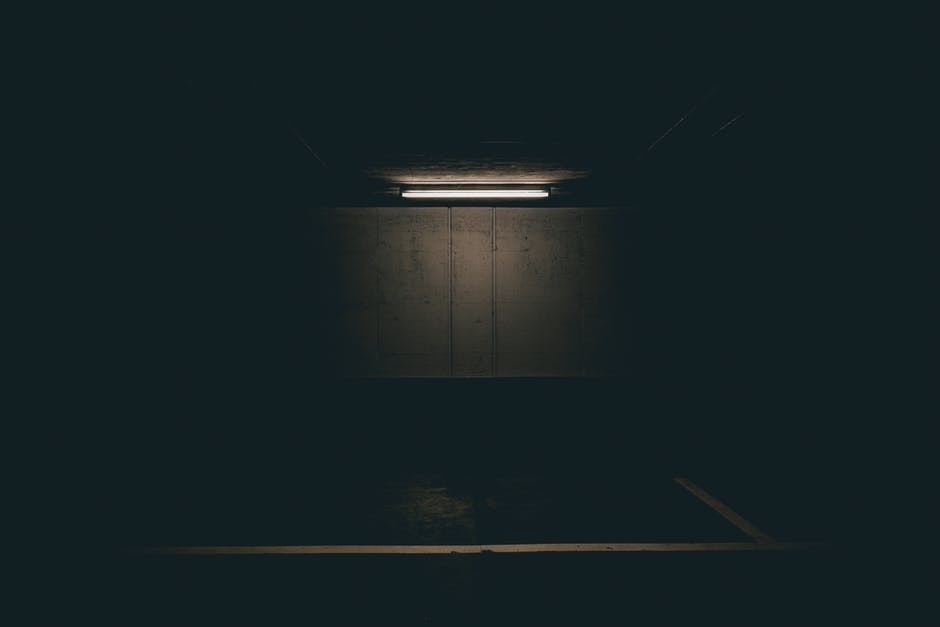 “Nope we are just wise enough to know the importance of being cordial to your fellow community members.” said A deep and eloquent voice from the far end of the room.

Jumi looked towards the direction of the room curious to know the source of the words and surprised to even have heard such well put together phrases. 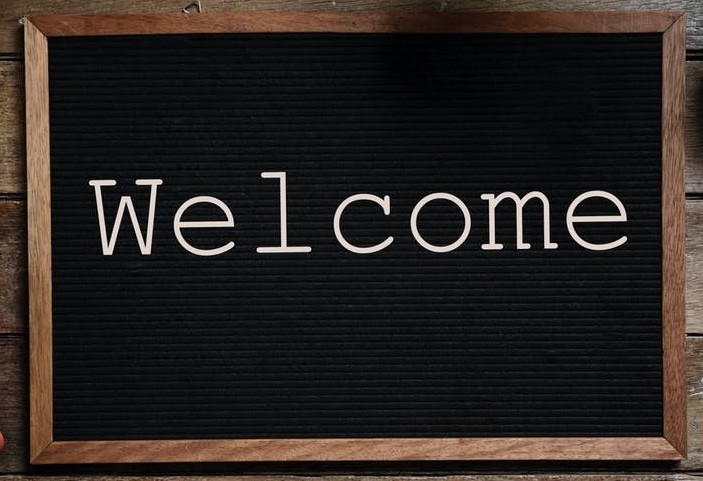 “Hello sir, you are welcome to the Toringa community“, Funu said as he majestically walked out of the shadow, revealing an appearance and presence which was intended to inspire humility and respect.

” Sorry, we had to meet under such conditions” Jumi was still stocked in the present distortion of the picture he had been painting since he stumbled into his nightmare.

“ My name is Funu, I am the community head,” of course you are Jumi thought.

” It is our tradition to receive newcomers with more hospitality than this but after our messenger returned in tears, you gave us no choice”

He Found His Voice 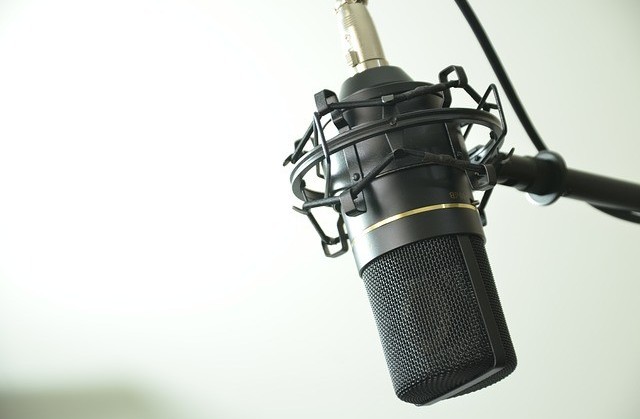 ” You had a choice to leave me alone,” Jumi said trying to hold back his detest for the calm and authority with which Funu spoke.

” True but Like I said not our tradition,” Funu said as he turned around and walked out of the hurt. The smile accompanying his words left Jumi with a strong desire to punch someone for the first time in his life.

“ I don’t care about your stupid tradition, all I care about is being left alone“. Jumi screamed as Funu disappeared from his sight.

” Let me out, let out of your group of misguided fools” Jumi continued screaming as the intimidating huge fellow approached him but Jumi was not going to back down, he was determined to pass his message across.

Once Lufu was close enough to look him into his eyes, Jumi began feeling intimidated, he thought of holding back his words but his present environment reminded him, never again ” Being in your filthy presence makes me want to…” he saw the blow coming but it didn’t make it less hurtful was the last thought he hard before the second strike sent him back to oblivion.