The Best Ride Ever 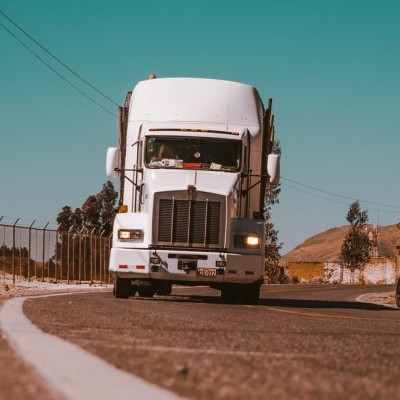 “Can you believe it, it’s finally happening?” Kenu said as she waved to the crowd she had quilted to protesting for their release.

The joy they showed as they bid them farewell, seemed to warm the hearts of all but Jumi.

He had grown to love their adoring eyes.

The joy and excitement, especially from their little ones gave him a reason to love showing up daily.

This really got to Jumi but of course, for Kenu’s sake, he couldn’t let his pain show.

So he acted on with excited responses like “awesome“, “ wonderful“, “ I am glad” reassuring Kenu of his wholehearted support.

“Jumi, check that out, isn’t that the most beautiful car you have ever seen, ” Kenu said emotionally.

This car wasn’t different from the ones which brought new arrivals, in fact, it looked like thesame car, so Jumi knew just what brought out this exceptional beauty and so he knew the right thing to say ” our ride to freedom“. he said as he locked eyes with Kenu, whose eyes were almost overflowing with tears.

For a few seconds, Jumi saw what it is was like for Kenu to completely let her emotional guard down.

He loved the feelings of gratitude directed at him, this made all the pain worth it.

“Come on guys , you don’t want to be left behind” Linu’s squiky voice brought him back to reality.

A reality he was certain to love every moment of the torture beside the one he loved more than he could comprehend and had all intention of starting a family with.

Men was he wrong.

Finding a home in a strange land 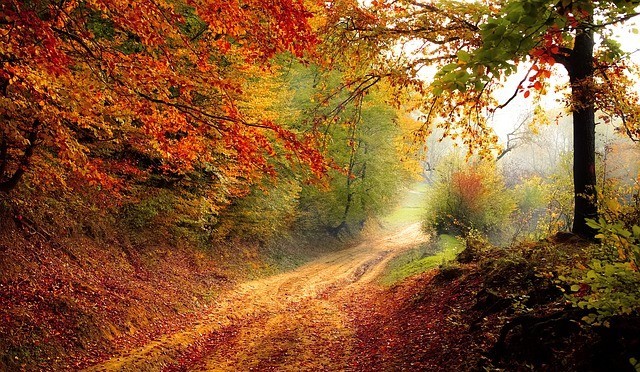 Awakened by the strange but mouth watering flavour, Jumi woke up to Luna staring at him with an angry sympathy which reminded him so much of the day he tried to come clean to Kenu about how he truly felt.

Thesame day he was shuned from the pack, thesame day his eyes were opened to the impossibility of having a life together with the only lioness he had ever loved.

” What is this ” Jumi said determined not to let his hunger make him look or sound , weak, needy , desperate or even the least friendly.

” Food you don’t deserve,” Luna said coldly as she turned and walked away.

Jumi proudly waited for Luna to get out of sight right before eagerly consuming the piece of unknown but delicious animal brought to him.

Satisfied by his strange but apethizing meal, he let his guard down.

As he relaxed in the tight space he was confined to, Jumi thought about how much his present situation was similar to life after the show back home.

He was beginning to like it here and to top it off, it seemed like his annoying community mates had forgotten about him. 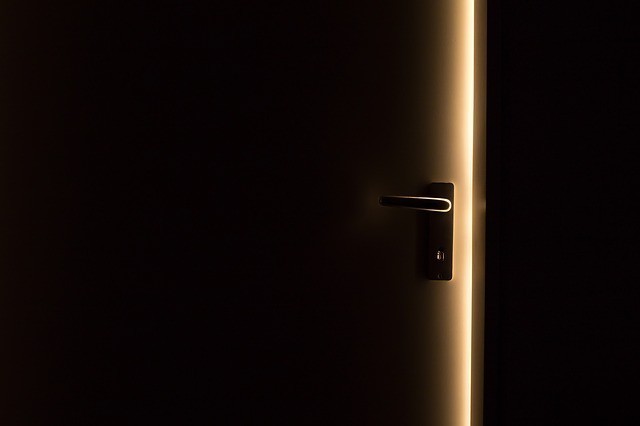 Jumi decided to ignore the joy intruder, maybe he might just go away , he thought.

” Now you have been well feed and have had some time to relax, we can continue our talk,” Funu said as he settled down on the uniquely designed stone brought by Lufu.

” And above all we believe , we had given you enought time to rethink the way you wished to relate with your community mates” As intended, Jumi sensed the threat in Funu’s voice.

So Jumi decided to respond with a glance which said, I hate you, nothing has changed and you don’t scare me.

Funu got the message loud and clear . trying to sound sympathetic but firm, he said: ” well then you give us no choice but to let you go.”

“Great, when will you do that” Jumi responded immediately to prove his eagerness to be left alone.

Then Comes The Threat

“Now my friend,” Funu said calmly. “ just  so you know and remember,” Funu continued, ” you asked for this and when you come back begging, it will cost you ” Funu breaked to put some emphasis on his next words ” A lot “.

Jumi couldn’t hold back his curiosity, ” what do you mean by that” true he had wanted to be left alone and one of the major reasons was because he had strongly felt he could survive on his own but Funu sounded like he knew from experience it was impossible and this made Jumi once again doubt his innitial thoughts, ” what makes you think, I will come back begging,” Jumi asked.

” You don’t need us, you don’t need me telling you anything, I presume. Let’s hope the events that take place in the next few days, teach you a lesson about arrogance.” Funu said with a cocky smile.

This only made Jumi more curious but still determined to prove his independence from a company he hated, for reasons which kept on multiplying.

“Fine don’t tell me, when are you setting me free” Jumi’s question was followed by Funu signaling his release to Lufu who had been standing still closeby with an intimidating expression.

As if to prove his extraordinary strength, he began lifting while maintaining an expression which said: “this is effortless.”

While Jumi did his best to maintain the expression which said :” I still hate you and this doesn’t intimidate me ” .

As Lufu pushed the last tree to the side, Funu thought it wise to repeat his last words “ remember, it will cost you a lot to be welcomed back, that’s if at all you make it back”

Again with the threats, Jumi thought as he approached Funu with their eyes locked together he said ” Just stay away from me ” he kept walking, turned back and said words which were mostly meant to reassure himself “you don’t scare me” then he ran off into the forest, anxious to create much distance between himself and everyone.