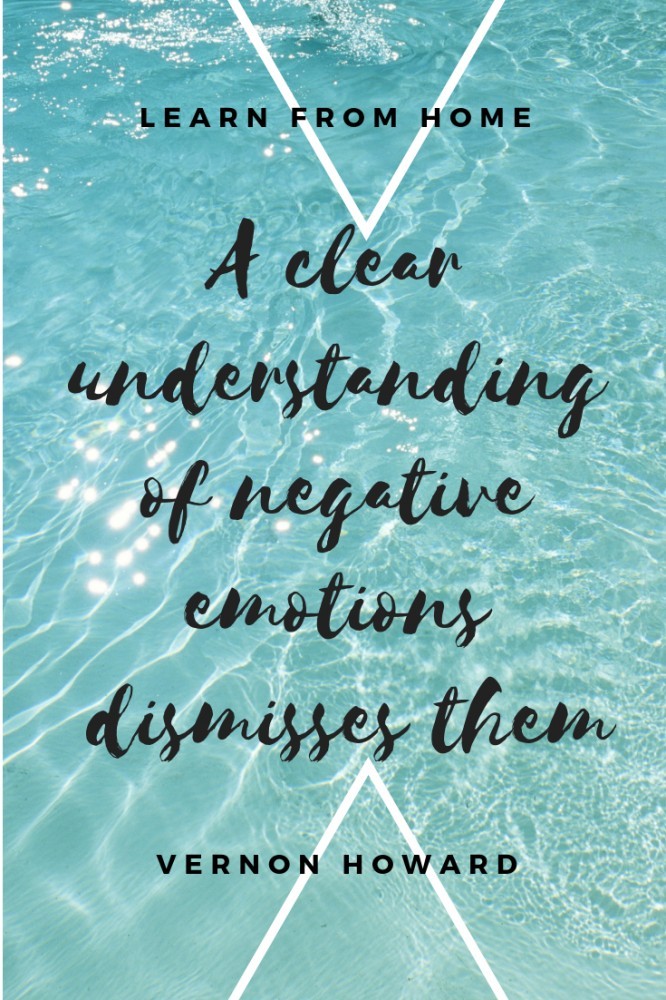 Sometimes these emotions come from regrets for past actions or shortcomings. For situations like that, let’s add this to our list of quotes for negative emotions. 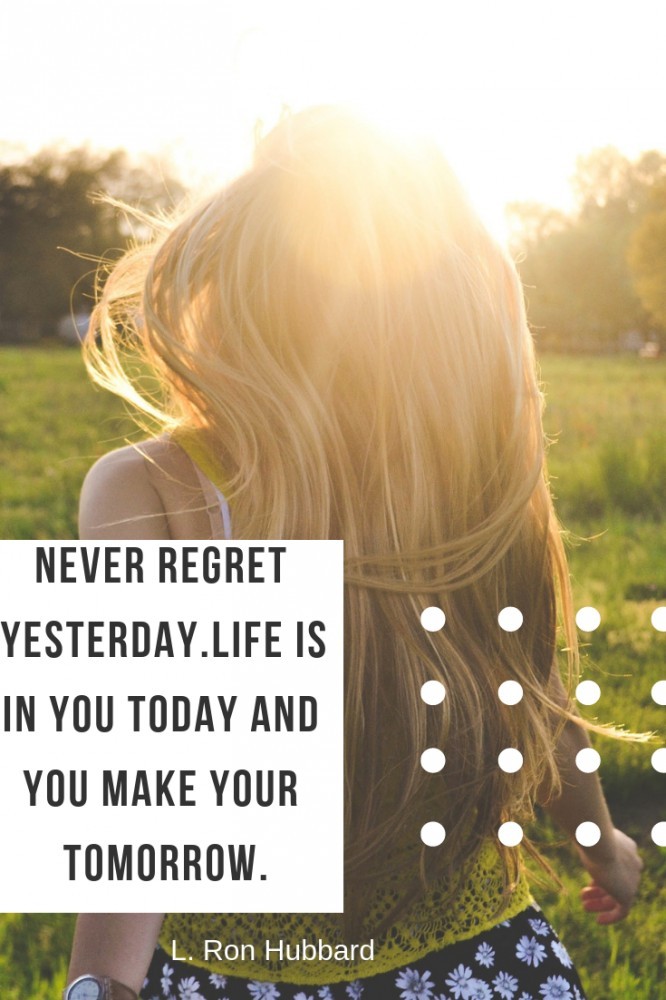 You Should Act|Quotes For Negative Emotions.

At other times these emotions are caused by something that happened a while back which I suppressed and didn’t deal with. On this fateful mornings, those emotions choose to flood my brain. At times, I figure out the reason and act on them and at other time, more than I will love to admit, I don’t just feel capable or motivated to handle them. Some quotes for negative emotions which help me during times like this is 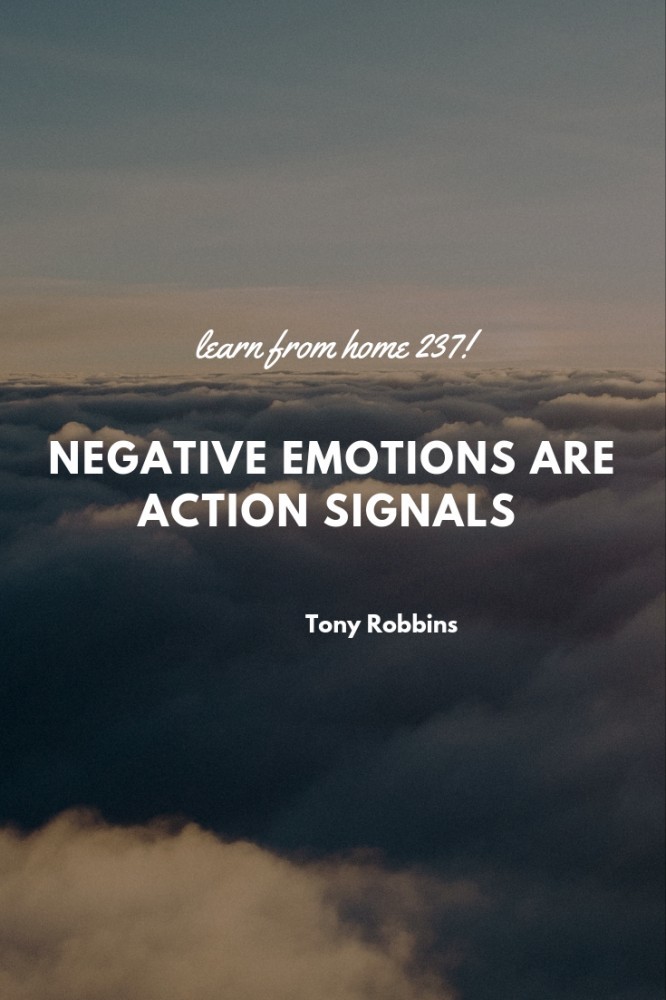 These actually make the top of my list of quotes for negative emotions as what usually gets me out of my funk is action. I find that once I get the courage to take the first step towards action, I gradually get out of my mind and focus on the present. Especially if the present is something I enjoy doing. In the past I have realized, once I think of doing something I enjoy, I feel inspired to act.

Silence Is Best|Quotes For Negative Emotions.

Sometimes negative emotions come from immediate things people say or do to us. In these times the only action which is perfect is no action at all.

These believe was presently strengthen by watching the recent red table talk episode by Jada Pinkett Smith in which her husband Will Smith was invited. They made us know that one of the secrets of their marriage was not talking in anger. In the entertainment world were most marriages end in divorce, theirs have stood the test of time, which proves how worthy this quote is to be part of the list of quotes for negative emotions.

As time goes by, I have realized that as I become more aware of my thoughts and actions, I find it easier to control my negative emotions. I find myself taking time to reflect on the reasons why I have certain thoughts, thinking of the best course of action, which is usually guided by the next on my list of quotes for negative thoughts.

It’s Okay To Fall. (Forgive Yourself)

Also, I feel is important to remind you that this is not an easy road, it is real stuff. Sometimes we all fall and that’s okay as far as we rise up again. We can only do that if we don’t beat ourselves up, this only brings up more negative emotions. It is very important we try to see the positive side of falling. 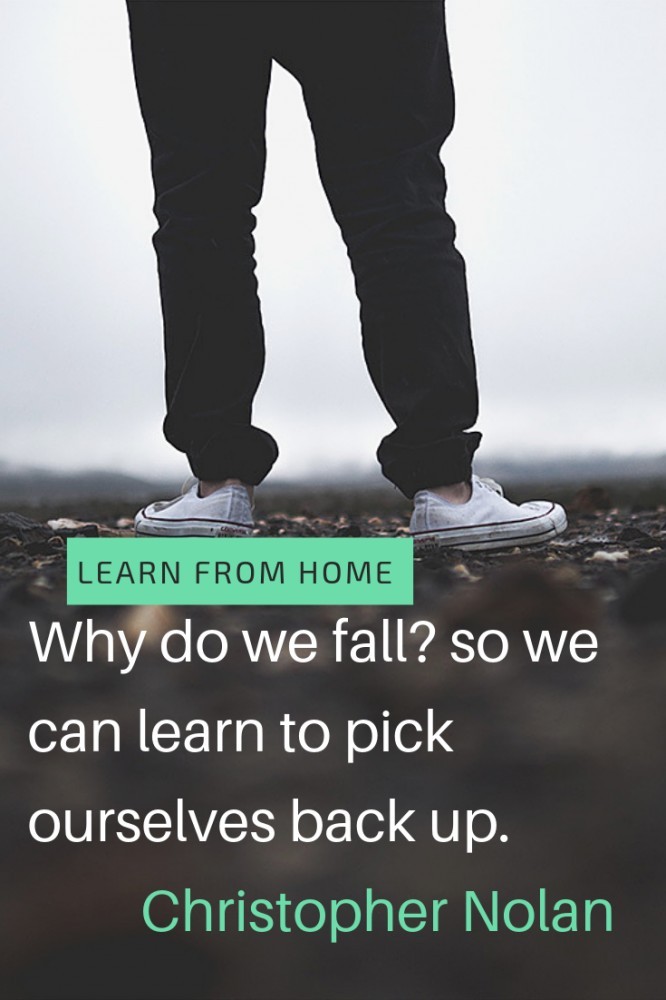 As usual, I will love to hear from you, which quotes keep you sane or brings you out of negative emotions.

10 Motivational Questions To Ask Yourself For Success