Why Develop A Morning Routine? 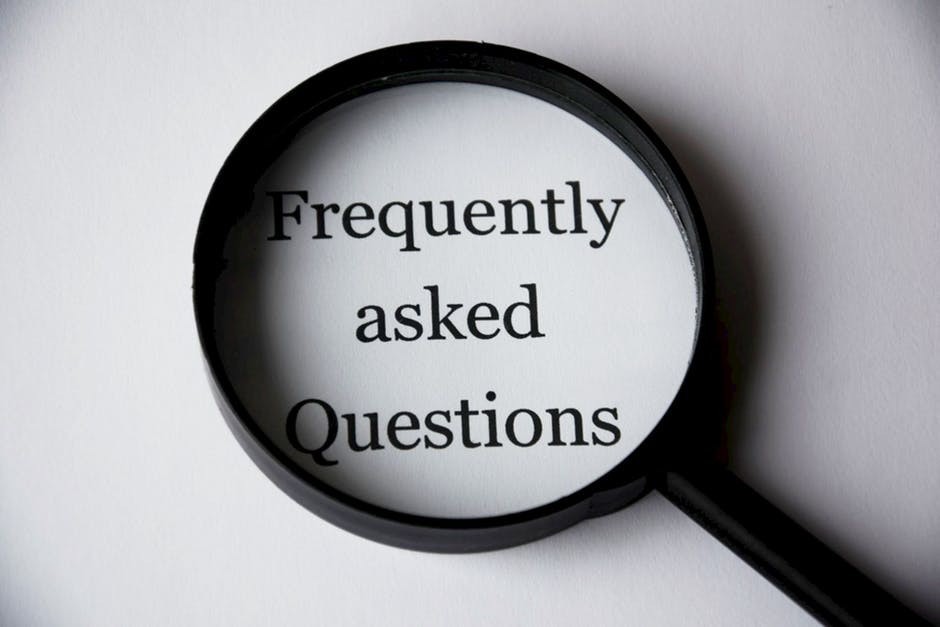 Every day is a chance to be a better version of yourself.

Every day is a new start and what we do everyday determines the results we eventually attain.

The morning is the beginning of the day and how you start sets you up for the day.

So what you and many successful people will agree on his how you start your day matters.

How you start your day prepares you for the rest of the day.

That is why many successful people have taken up morning activities which maximize their daily efficiency.

I am presently developing a morning routine which helps me be my most productive self.

All the activities I am taking up were inspired by several morning routines of successful people.

I try it our see what works for me and what doesn’t.

I will be sharing some of those habits with you today, make your pick, see what works for you. 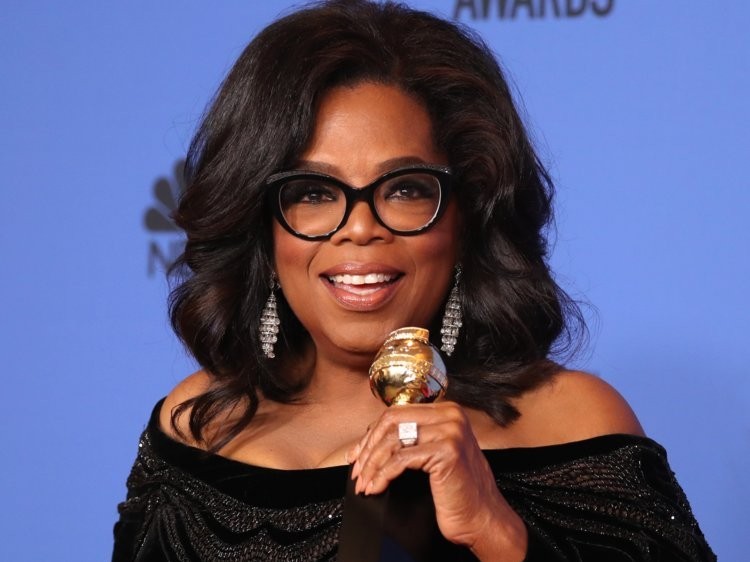 She is best known for her talk show The Oprah Winfrey Show, which was the highest-rated television program of its kind in history and was nationally syndicated from 1986 to 2011 in Chicago.

Dubbed the “Queen of All Media”, she was the richest African American of the 20th century and North America’s first black multi-billionaire, and has been ranked the greatest black philanthropist in American history.

She has also been sometimes ranked as the most influential woman in the world.

The goal of meditation is not to get rid of thoughts or emotions, the goal is to become more aware of your thoughts and emotions and learn how to move through them without getting stuck.

Meditation is like giving a hug to ourselves, getting in touch with that awesome reality in us. while meditating we feel a deep sense of intimacy with God, a love that is inexplicable. 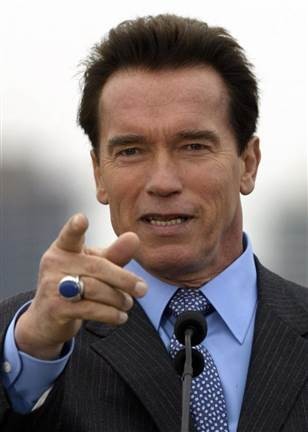 It is well to be up before daybreak, for such habits contribute to health, wealth, and wisdom.

Most geniuses are just talented people who get up really early in the morning.

The only bad workout is the one that didn’t happen.

The toughest workouts are the most satisfying ones 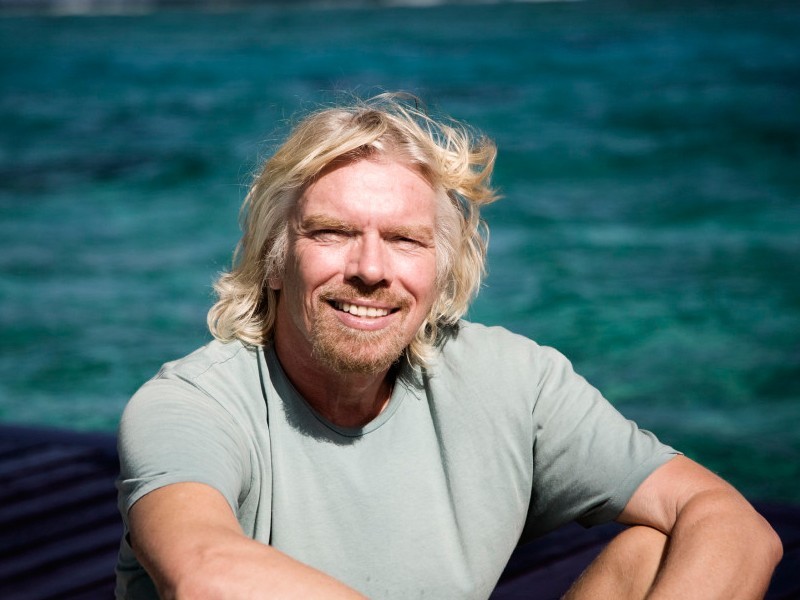 He founded the Virgin Group, which controls more than 400 companies.

One should not attend even the end of the world without a good breakfast.

Breakfast is everything. The beginning, the first thing. It is the mouthful that is the commitment to new day, a continuing life.

Barack Hussein Obama II (born August 4, 1961) is an American attorney and politician who served as the 44th president of the United States from 2009 to 2017.

A member of the Democratic Party, he was the first African American to be elected to the presidency. 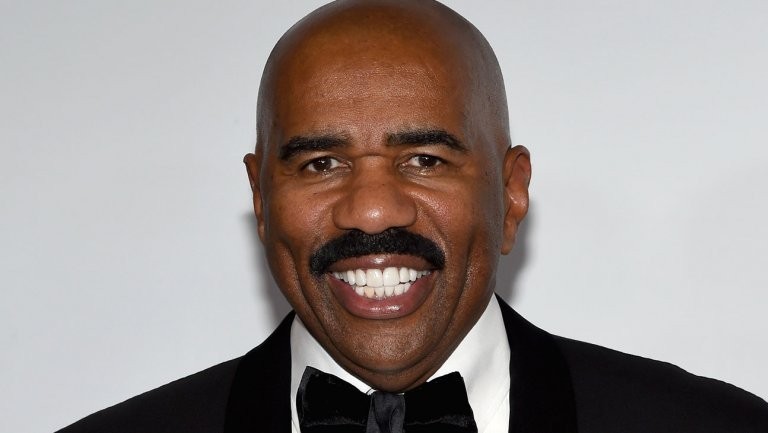 Reflect upon your present blessings, of which every man has plenty; not on your past misfortunes of which all men have some.

Gratitude turns what we have into enough and more. It turns denial into acceptance, chaos into order, confusion into clarity. It makes sense of our past, to rings peace for today, and creates a vision for tomorrow. 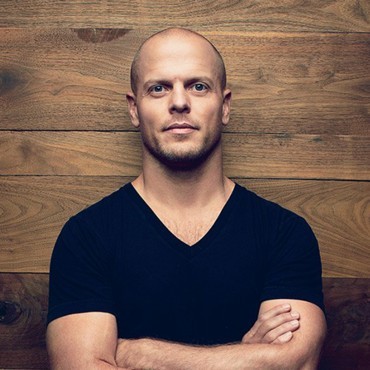 An American entrepreneur, author, and podcaster. 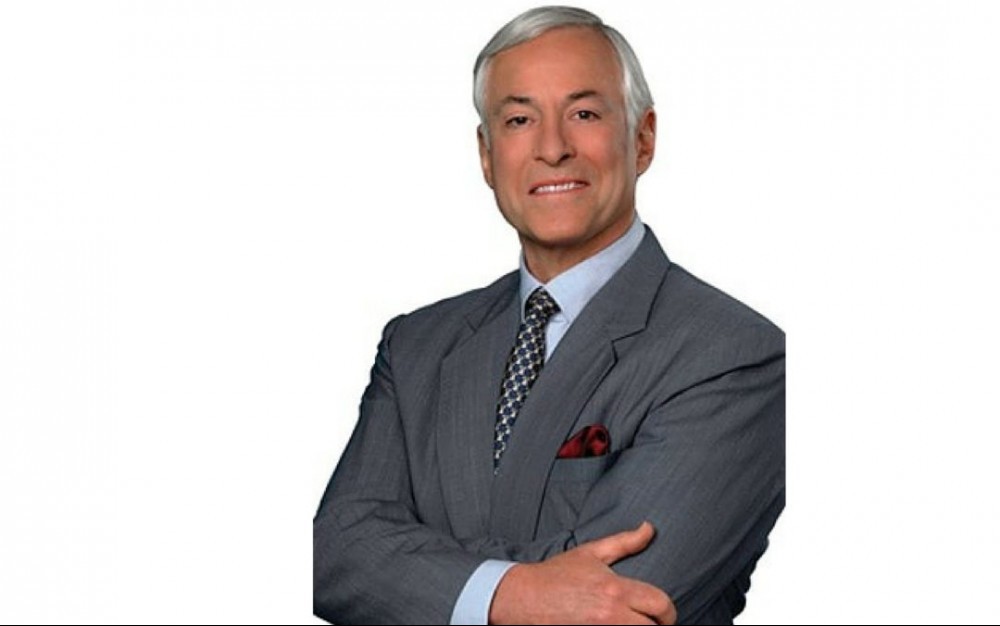 He is the author of over seventy books that have been translated into dozens of languages.

His popular books are Earn What You’re Really Worth, Eat That Frog and The Psychology of Achievement.

Not all readers are leaders but all leaders are reader.

The journey of a lifetime starts with the turning of a page. 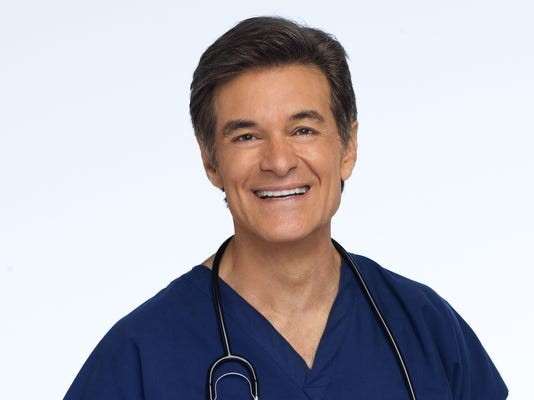 After five years as a health expert on “The Oprah Winfrey Show,” Dr. Mehmet Oz gets an hour of his own each weekday to discuss viewers’ health-and-wellness concerns.

Thousands have lived without love not one without water.

Drinking water is essential to a healthy lifestyle.

Drinking water is like washing out your insides. The water will cleanse the system, fill you up, decrease your calorie load and improve the function of all your tissues.

So over the past few months, I have managed to do certain activities on most mornings.

Activities which have helped me start up my days more productively.

As I mentioned in the beginning, I am constantly seeing what works and what doesn’t.

There are also some things which I will like to add to my morning routine but that requires me waking up earlier.

Firstly I will like to give more time to my prayers and meditation.

Most importantly I will Like to sleep and wake up earlier.

I will like to hear from you what do you do or would like to start doing every morning?

More Quotes To Keep You Motivated

50 Most Inspirational Songs To keep Your spirit uplifted, Even On Down Day

10 Tip On How To Set Goals For Success