On September 1st 2019, Kevin Hart was involves in a car accident with two other people Jared Black and his fiancee, Rebecca Broxterman.

This accident was during a period like many In Hart’s life, filled with so much on his To- do list.

He and the two other people were rushed to the hospital and thankfully no life was lost.

Fast forward to a month later, Kevin Hart is well recovered and sharing a video on instagram and his journey to recovery.

In the video he talks about some of the lessons he learned from his accident. 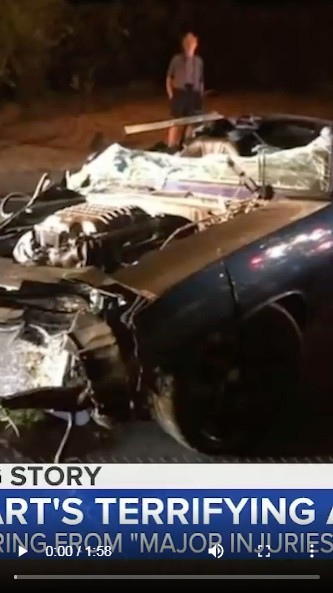