I Hated My Life 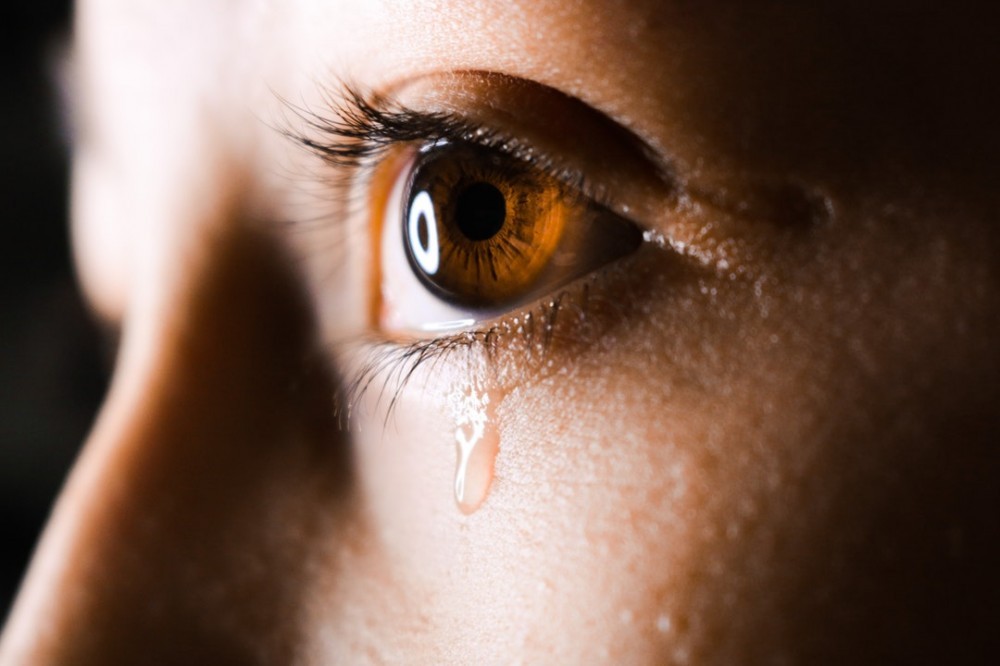 If only I had a dollar for every time I was advised against focusing on what I love. I will be really rich especially considering the fact that 1 dollar is approximately 540 frs (Cameroonian Currency).

I spent 4 years studying chemical engineering because I decided to listen to their advice and focus on something ‘serious’.

In my first day of university, I developed a severe rash on my face. For the first time in my life, I had to see a dermatologist. She related this break out to some products I was using for acne. She prescribed some medicines which didn’t really help.

At that time, I didn’t even relate this to starting the engineering program. I felt really excited on most days, I forced myself to be because this was the right thing to do. 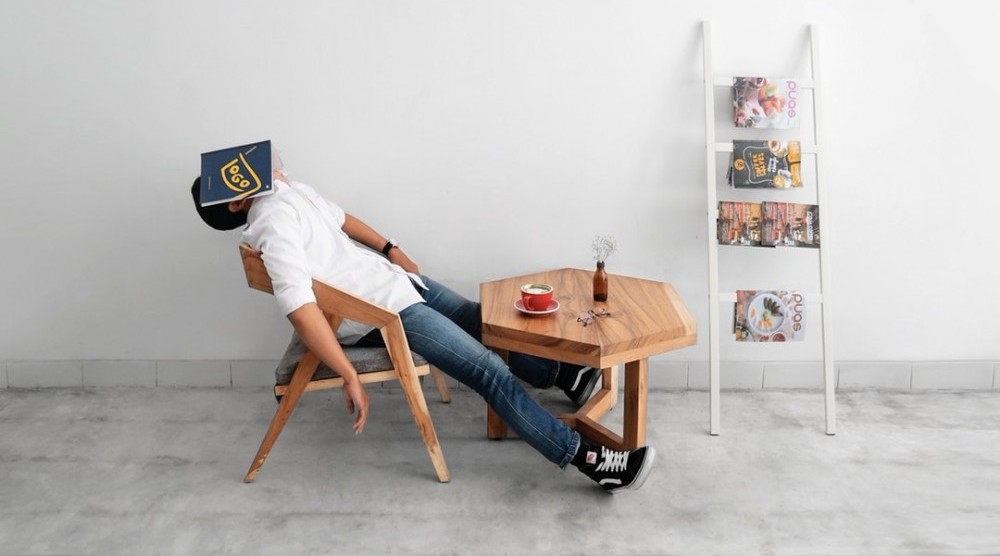 In my third year of the program, I had to take a break during the second semester due to severe migraines I started experiencing. After several tests including a brain scan, I was diagnosed with some brain nerve issues.

Looking back and knowing what I do now. I see this were all symptoms of the stress I was feeling. Stress from suppressing my love for something I felt was more realistic.

All these issues which led to long periods of sadness set me on my present journey to do what I love in life.

How To Do What You Love In Life 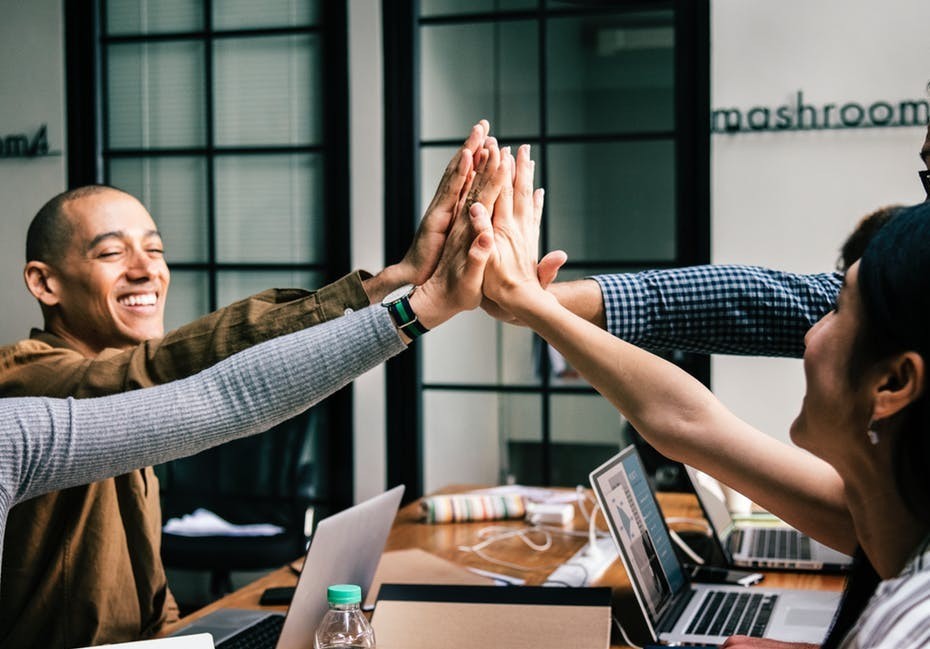 In this article, I will be sharing with you some of the tips I try to put in place to make my days happier as I do what I love. 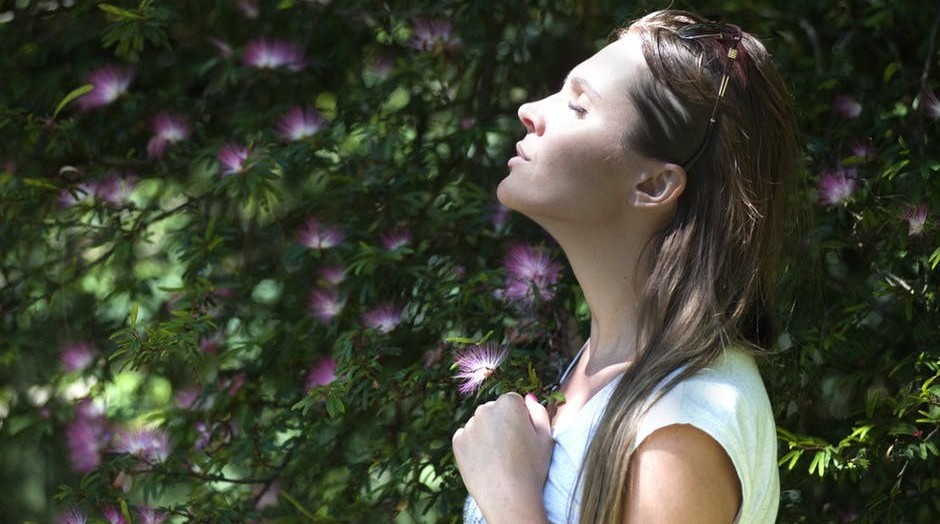 My first tip on how to do what you love in life is finding a way to avoid situations in which you will be advised to quit.

I have noticed whenever you ask for money or for help from people who don’t support your path, they take this as an opportunity to emphasizing the importance of you quitting.

Another source of noise is social media. Scrolling through and seeing;

This might make you feel some type of way, leading to misery and subsequently making decisions which lead to a life you hate.

So try your best to avoid social media if stuff like that gets to you, its okay to acknowledge your weaknesses and avoid situations which bring you down.

2. Don’t Be Borthered By Critics. 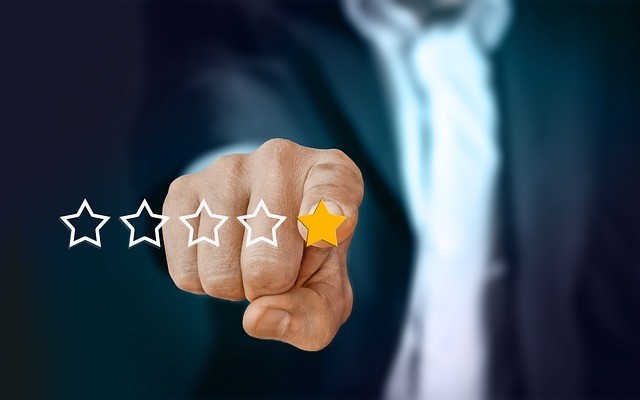 Sometimes this discouraging words might actually come from people you look up to. They might be very experienced and their disapproval could feel like the road you are taking is a terrible idea.

When I get criticism, I like to spend some time thinking about it;

After reflecting, if I need to change anything, I try to work on that. If it was only intended to be hurtful or sometimes ignorance, I try my best to block it out of my mind.

What really helps me is reminding myself of all the things or people I think are incredible who were also criticized. I am reminded criticism does not mean you are terrible

Numerous publishers refused to publish J.K Rowling’s book and when she found one who would, he advised her to get a different job as he was very sure her book was not going to sell. Today her harry Porter series has sold more than a billion copies worldwide. 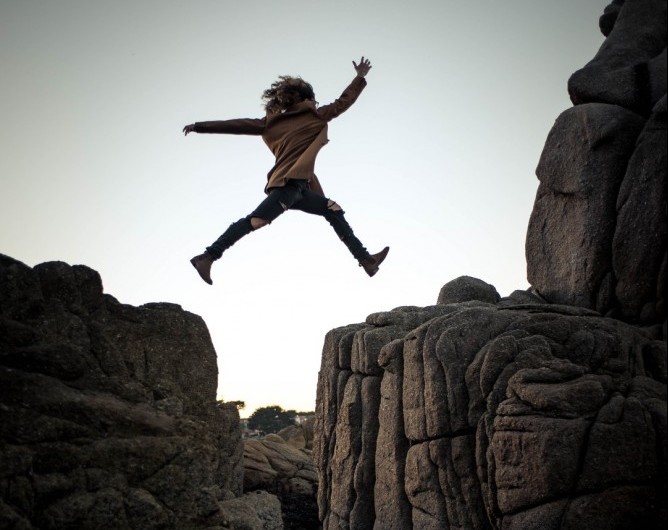 The next tip on how to do what you love in life is courage.

Courage is not the absence of fear but taking a path despite the fear.

Most times doing what you love might mean doing something;

Making that decision to go down that road despite these numerous sources of fear, takes a lot of courage.

Taraji Henson, most famously known for her role in TV series  Empire, as Cookie which earned her golden globe, has talked about moving to California when she was 26 with just $ 700, her son and a lot of people saying she can’t.

Yes, she had fears but she let her courage lead. 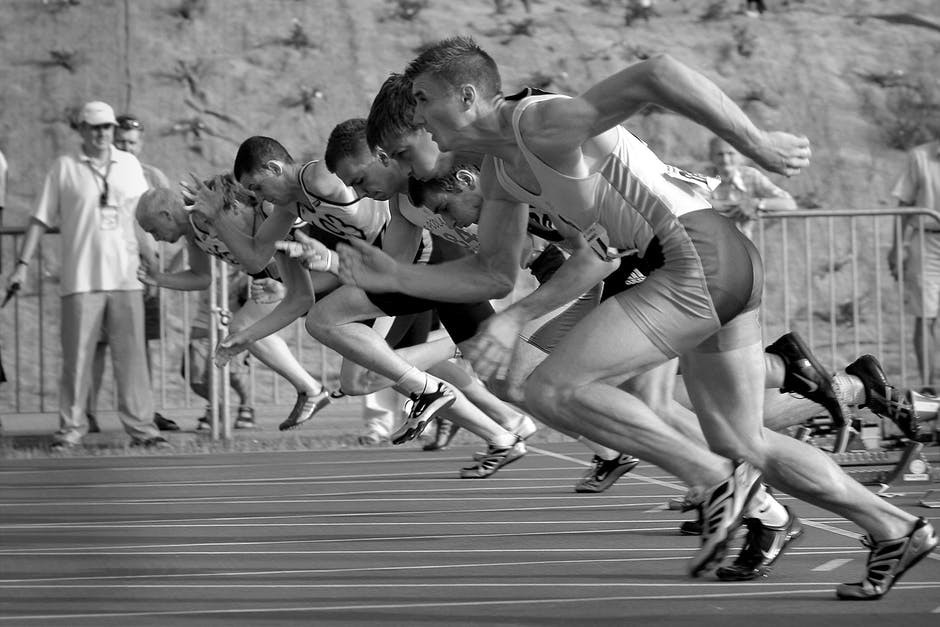 This my favorite tip on how to do what you love in life. It speaks to me personally.

So many decisions or actions I took not out of love but out a desire to be the first to buy the car, the house or announce their big break on social media.

Watching friends make major steps toward success really hurt. Then one day I decided to get out of the race. I decided to dropout and I did literally dropout of my engineering program.

I just couldn’t spend another minute doing what I hated but thought wise to do as many engineers earned huge salaries.

Honestly, it is a relaxing and very necessary step accepting the possibility of coming last, as long as you come happy.

Most times doing what you love takes much longer to yield fruits. So if you are thinking of going down that road, then there is a low chance you will not be the first success story coming from your age group.

I love the story Sarah Blakely, founder of Spanx tells of her classmates seeing her in Disney where she worked. They surely felt they made better choices and she was a failure.

5. Make Profit From Your Love. 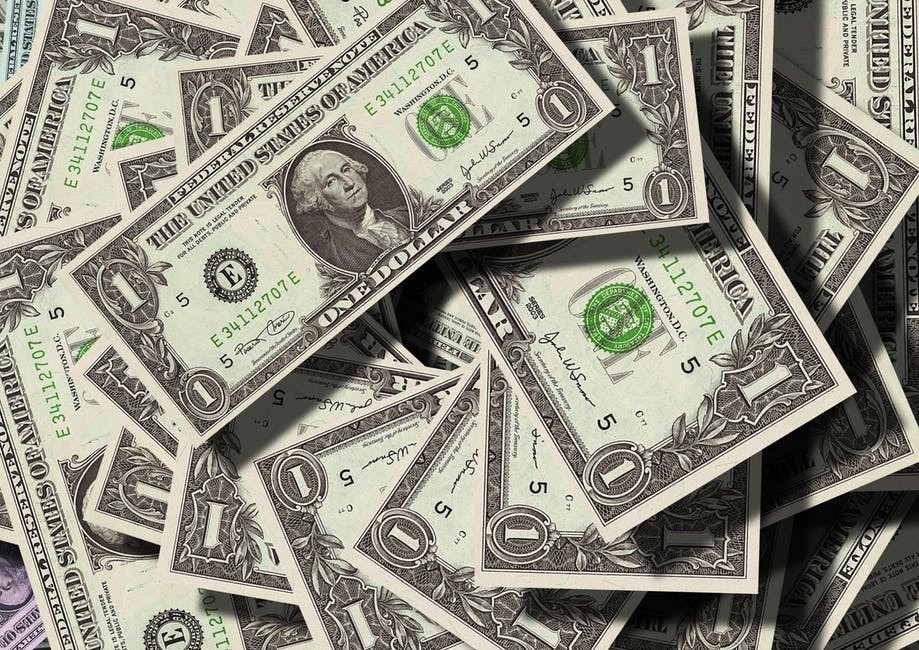 The main reason why many people quit on doing what they love in life is due to the lack of income or in some cases fame from this road.

Carry out some research, if possible then don’t hesitate to go for it. It will open up the possibility of you doing only what you love in life.

6. Start With Your Why 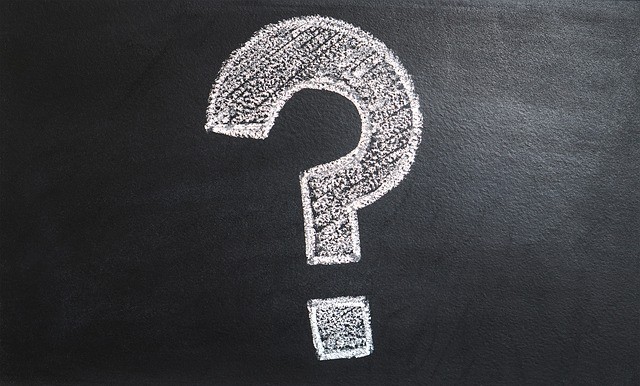 These days, I recommend this for most dilemmas in life. Starting with your why turns to help you make the best decisions and keeps you commited.

A clear response to these questions helps takes you back to the day when you were very excited and motivated to take that road.

It serves as a consolation and confidence booster when you are reminded of reasons why you should quit.

7. Reflect On What You Envy 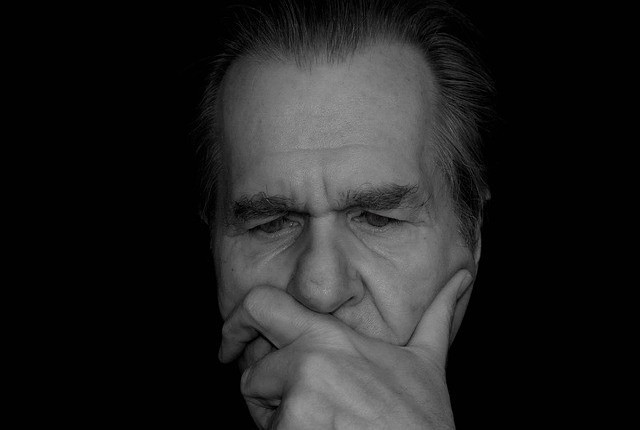 The next tip on how to do what you love in life is taking time to think about why you have some feelings of envy towards anyone.

If the reason is the first then you should think about trying that out but if you want just the gain and hate the road, then let it go.

yes there will be challenges but don’t quit. It is worth it.

I hope this was helpful as a bonus for reading till the end, you are reminded of the fact that there is no such thing as overnight success. It is important to keep a positive mindset on your road for positive attracts positive.

CHECK OUT HOW TO TAKE CONTROL IN LIFE

How Can You Overcome Procrastination ?