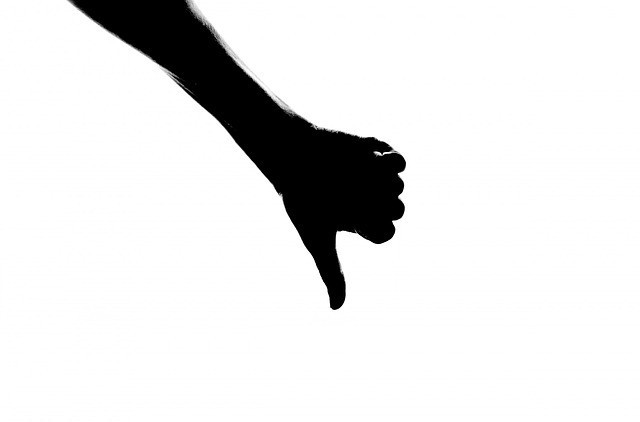 So we all have those days when you feel like nothing is going our way.

It seems all you try or will try will not lead to the life you want.

You feel like you desire more than you are presently getting and everyone except you has things figured out. 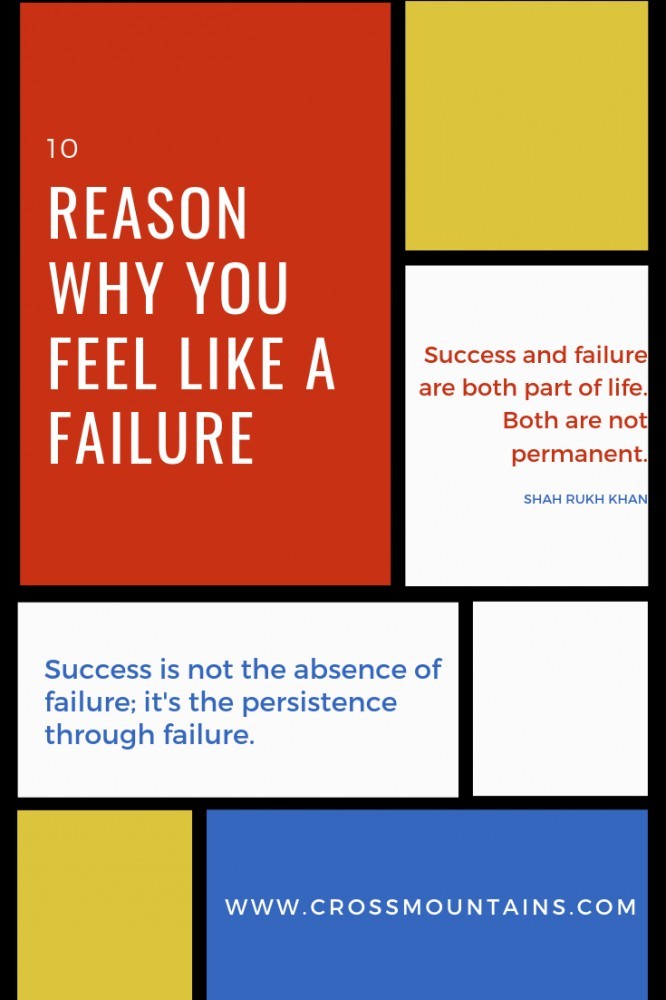 As you go through the list of reasons why you feel like a failiure, you will realise that the most important thing is our mindset.

How we think and react to the things that happen to us daily.

Infact we need to stop thinking that things happen to us but instead, they happen for us.

When we start thinking like this, then we can overcome the trap of feeling like a failure.

Looking through social media and seeing, what friend has gotten a new car, who has a new house , who has being promoted, who has gotten married, makes you feel like you have no good thing going for you.

We torture ourselves with these highlights of people’s life , comparing that to our ups and downs putting us in the lack mindset , instead of the winning mindset of gratitude.

3. Not Putting In The Action Needed

Personally I have noticed that when I am too busy putting in action needed for the attainment of my goals, I don’t have time to think about being a failure.

When I am putting in the work, I see results, no matter how small the results might seem at times, I still feel some sense of fulfillment.

At the end of unproductive days, the temptation and energy to mindlessly scroll through social media is greater.

Having a game plan makes it easier to act.

A game plan gives you a clearer picture to the road to your goals and an approximation of the amount of time it might take to get to your destination.

With a game plan you know why you are where you are presently.

You can clearly see the actions that got you to where you are, which habits you need to let go and which you need to keep or develop.

With all this in mind you avoid comparing yourself to others who have a different game plan.

Listening to people who make you feel bad about certain decisions or actions is a sure way to feel like a failure.

People who criticised solely to put you down should be put on mute, this will save you lots of minutes spent feeling like you are wrong for taking the right steps.

I think it is important to mention that we must be very careful not to group together those who provide constructive criticism and haters.

In a world where there is nothing new under the sun and people are very sensitive and quick to bring out their worst when you disagree with them or fell short of perfect, having a resistant confidence is very essential.

When you put yourself out there, when you stand out, rest assured you will step on some toes and those people might work very hard to see you “canceled”.

They will say things and take actions to influence the world to join the club of people wishing for your failure.

True you might have made a mistake but everyone deserves a second chance, don’t let anyone convince you otherwise.

What really matters is the actions you take to rectify your errors.

Don’t let the world convince you, you are a failure because you made mistakes.

Wise men are does who learn from their mistakes, so making mistakes is the first step to wisdom.

7. UnAware Of What Is Possible

Don’t feel like you are a failure because of where or how you were born.

Do research and you will find someone who was given even less than you and was able to do something great.

Firstly you are reading this, meaning you have access to internet, which according to strategybusiness.com, you already have an upper hand than 4 billion people .

8. Being Around The Wrong People

Being around people who don’t motivate you to work harder, people who inspire you to spend most of your days chasing the unessential.

People who encourage you to have many unproductive days could send you down a road which leaves you feeling like  a failure when you look back at the time wasted.

Sometimes we also surround ourselves with people who make us feel inferior.

Surrounding ourselves with people who make us reach for more could be a good thing but if this people make you feel like you are worth less due to your present situation, if they look low on you because your journey is at a lower level to their, this might be more toxic than helpful. 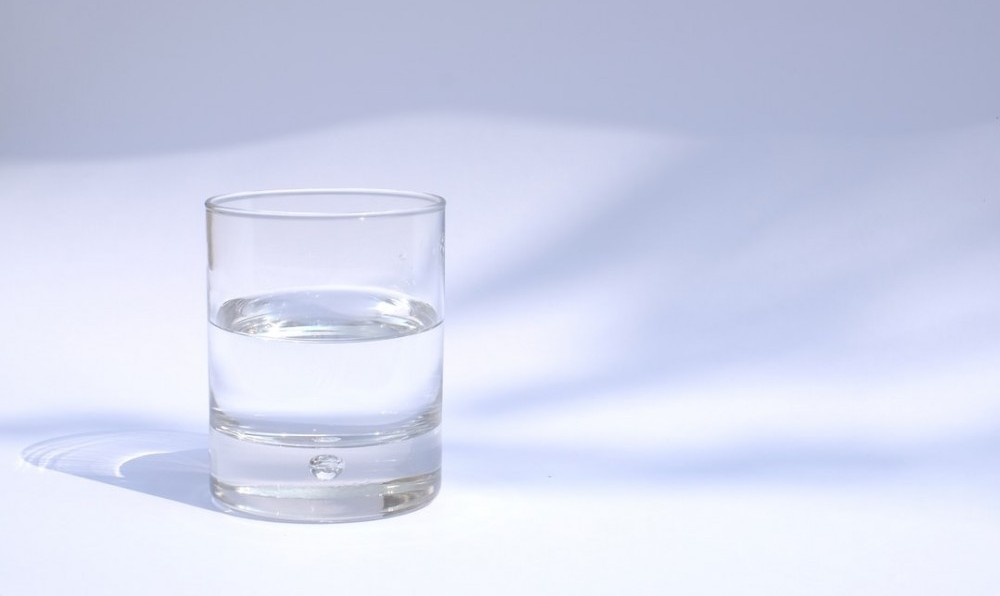 Without the gratitude mindset, we turn to see the glass only half empty, we ignore the good in our lives and turn to focus on the falls.

It even becomes worst when others continuously flood our timelines with glimpse of their #blessedlives.

In the gratitude mindset we can get to be happy for others, knowing we have good things happening for us too but with lack of gratitude we get to hate the success of others because this makes us feel like a failure.

Experience has shown that this mindset keeps attracting downtimes and the more gratitude we have , the more opportunities we attract. 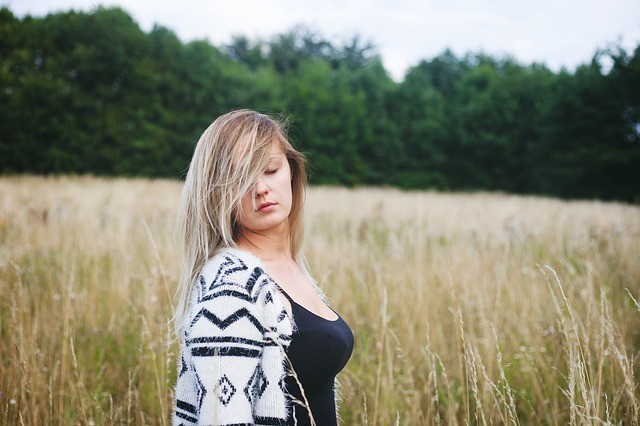 Many people don’t like talking about the problems they face.

They just want to show the goodtimes and at time this makes us feel like we are the only one having downtimes.

This could make us feel like a failure and an outsider.

Bonus- Little Or No Progress

Sometimes we turn to minimize or progress.

We expect a lot in a short while and when we don’t get the instataneous results , we feel like we failed.

Like everything good, success takes time. Overnight success is a myth which is fueled by the fact that many successful people work underground and let their success speak.

We need to celebrate each step, no matter how small it is.

It is these small successes which sum up to something big.

When we notice this gradual success and expect it, we avoid going down the rabbit hole of feeling like nothing is happening and giving up on our dreams.

1. There are no secrets to success. It is the result of preparation, hard work, and learning from failure. – Colin Powell

2. Success is not final, failure is not fatal: it is the courage to continue that counts. -Winston Churchill 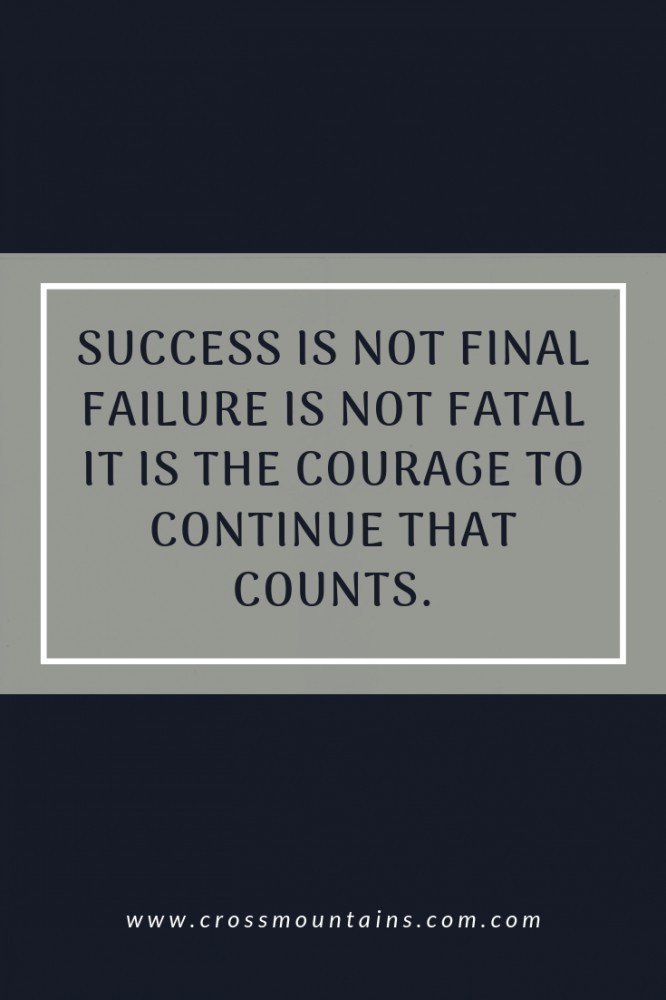 3. Failures, repeated failures, are finger posts on the road to achievement. One fails forward toward success. -C. S. Lewis

4.There can be no failure to a man who has not lost his courage, his character, his self respect, or his self-confidence. He is still a King. – Orison Swett Marden

5. Sometimes by losing a battle you find a new way to win the war. – Donald Trump 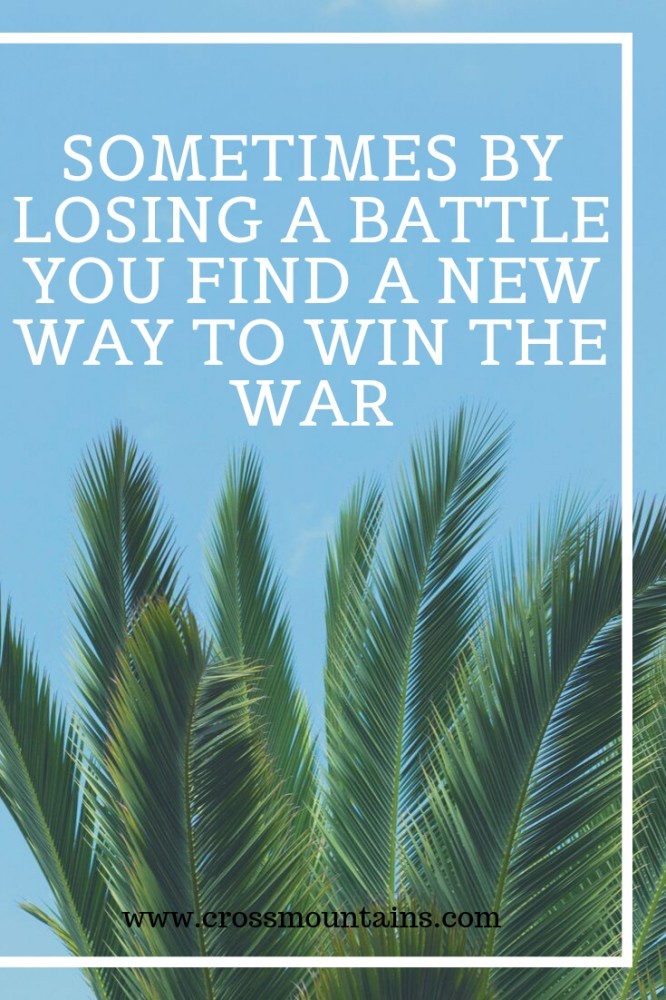 6. A man can fail many times, but he isn’t a failure until he begins to blame somebody else. – John Burroughs

7. Success and failure are both part of life. Both are not permanent. – Shah Rukh Khan

8. I can accept failure, everyone fails at something. But I can’t accept not trying. – Michael Jordan

9. Success is not the absence of failure; it’s the persistence through failure.  – Aisha Tyler

10. Every adversity, every failure, every heartache carries with it the seed of an equal or greater benefit. – Napoleon Hill

20 Lessons Learned From Will Smith For A Balanced Life

How To Stop Worrying About Life, 10 Practical Tips